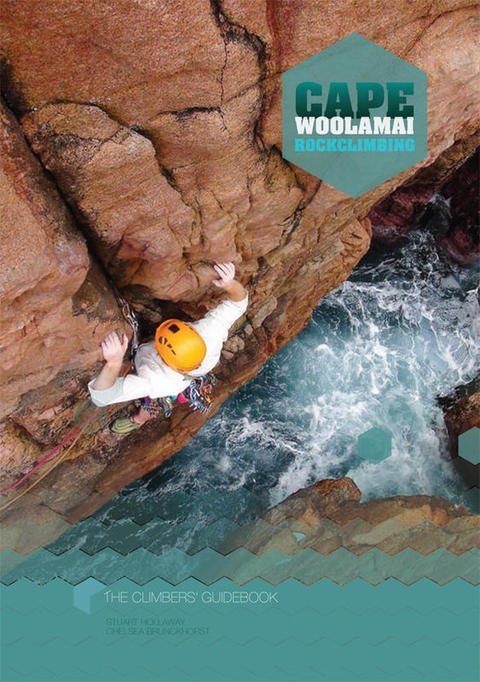 Phillip Island, Victoria, has a promontory on its eastern end that extends like an outstretched arm into Bass Strait. On its southern shore stretch several kilometres of broken pink granite – a crag called “Cape Woolamai”, characterised by “chossy” rock and muttonbird dunes guarding its top-outs. This godforsaken cliff is where father-and-son duo Bob and Steve Craddock – the first modern climbers to climb at Mt Arapiles, today Victoria’s most popular crag – scaled their first Australian cliffs, laden in woollen jumpers, hemp rope and hobnail boots, in the 1950s. Throughout the ’60s, ’70s and ’80s, some climbers continued visiting the seaside crag, although only those with a taste for Woolamai’s wild ocean atmosphere returned.

In the 2000s, Melbourne University Mountaineering Club (MUMC) honorary life member Stuart Hollaway put up his first Cape Woolamai new route. Lured by the adventurous nature of the crag, Stuart climbed there time and again, touting it as “Melbourne’s most fun crag.”

In 2011, Chelsea Brunckhorst – at the time the club’s publications officer – visited the crag with Stuart, for the first time. Belaying atop a narrow ridge, with winds from Bass Strait blowing against her face and a cauldron of angry seawater at her feet, Chelsea was similarly bewitched by this crag that is unique for Victoria.

Cape Woolamai offers myriad easy routes and an experience so divergent to the familiar haunts of Werribee Gorge and the You Yangs (both also an easy daytrip from Melbourne) that Chelsea and Stuart wanted more people to know about it. With MUMC’s history in publishing (it pioneered some mountaineering titles in about the 1970s), Chelsea’s proposal to honour that tradition was quickly accepted. And so, with the help of numerous club members – who helped by reporting on routes and photographing climbs – the Cape Woolamai Rockclimbing guidebook was created. It hit the bookshelves in December 2013.